We are excited to announce the release of a new DLC for A Rite from the Stars! Developer Risin’ Goat has put together the “Makoan Legend Edition DLC”, a collection of art, lore, and music to enhance the world of A Rite from the Stars. Priced at just $6.99, the DLC includes 3 essential […]

First things first: No, this isn’t a release date announcement. It’s a progress report! The first of a few we’re planning for the next few weeks, in fact. It’s been a while since we talked about the state of The Silver Lining, and we’d like to let you know some of the things going on […]

Adventure community, one of our own needs our help. Steve Alexander isn’t just the co-founder of Infamous Quests, designers of Quest for Infamy and Order of the Thorne (as well as the fan remakes of King’s Quest III and Space Quest II done by Infamous Adventures), he’s an all great guy, good friend, an incredibly …and […] 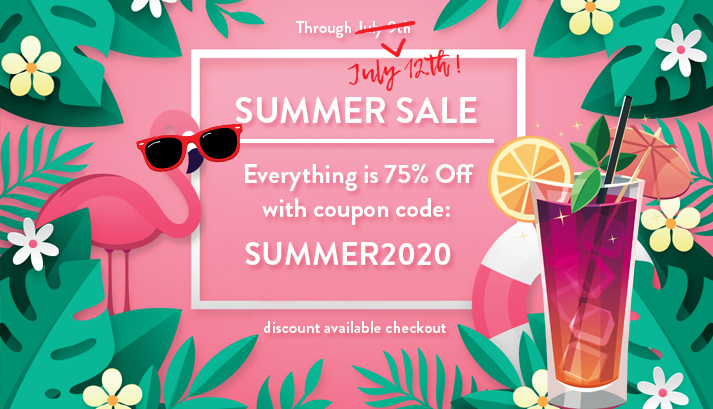 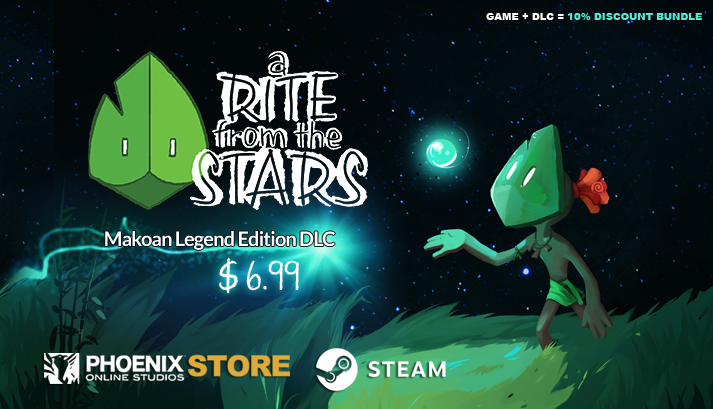 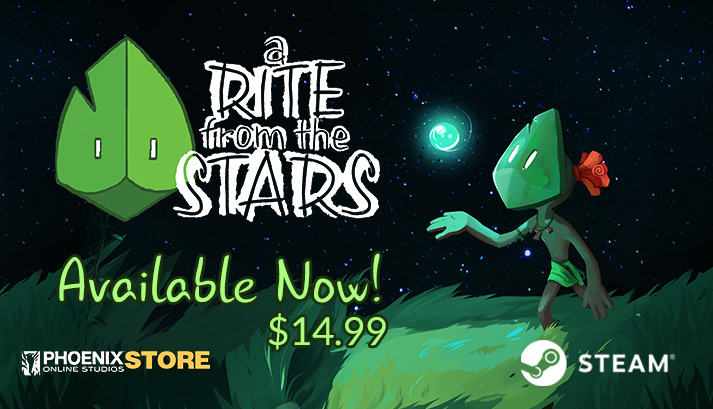 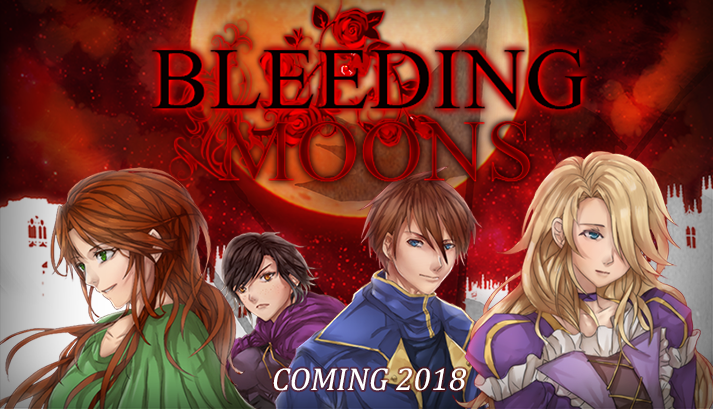 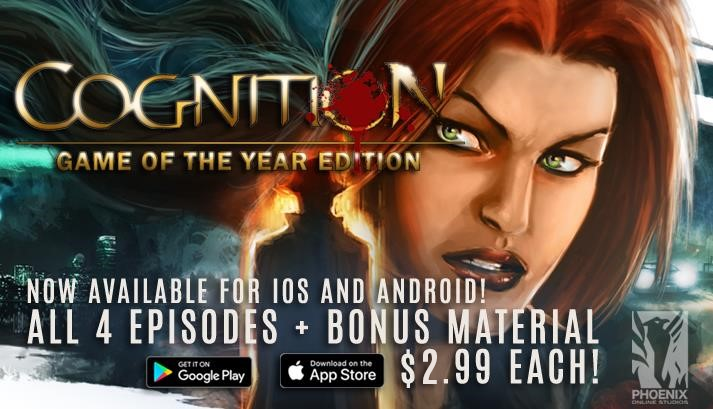 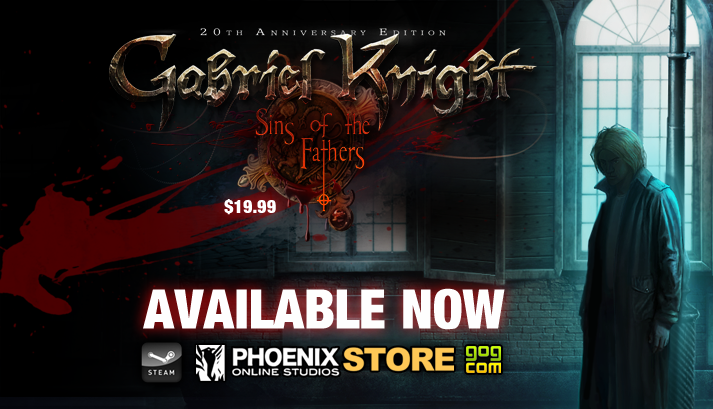 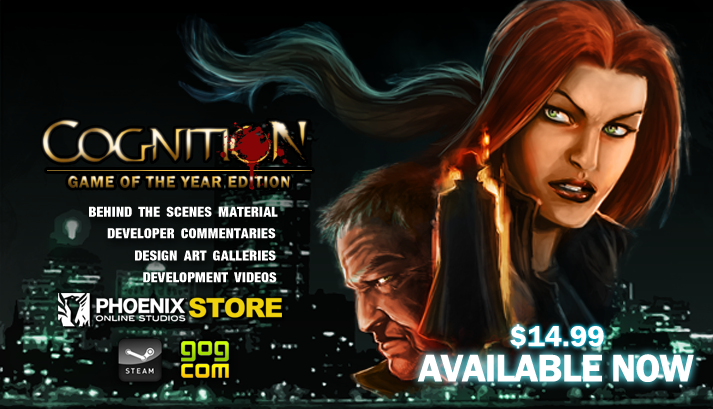 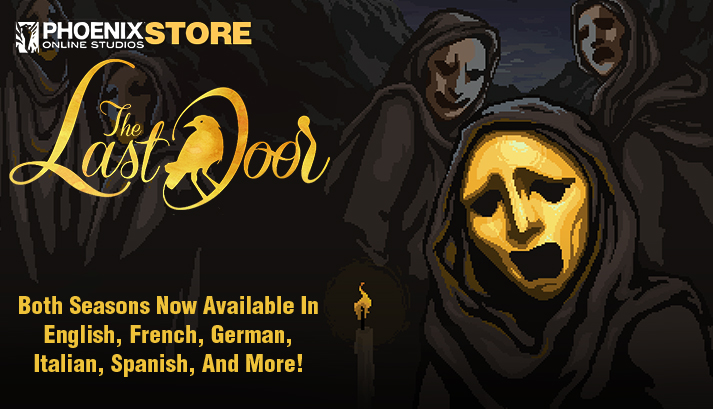 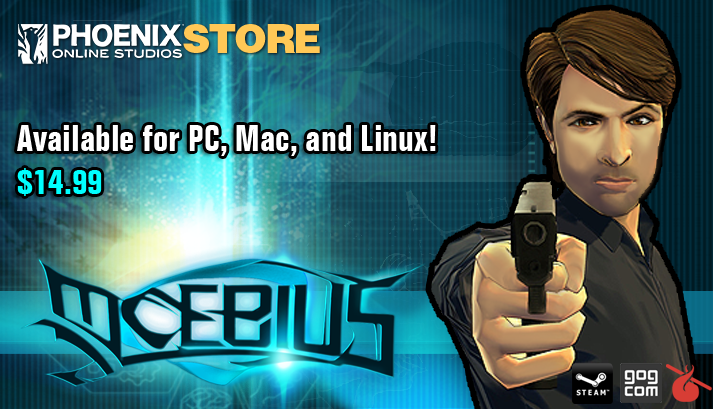 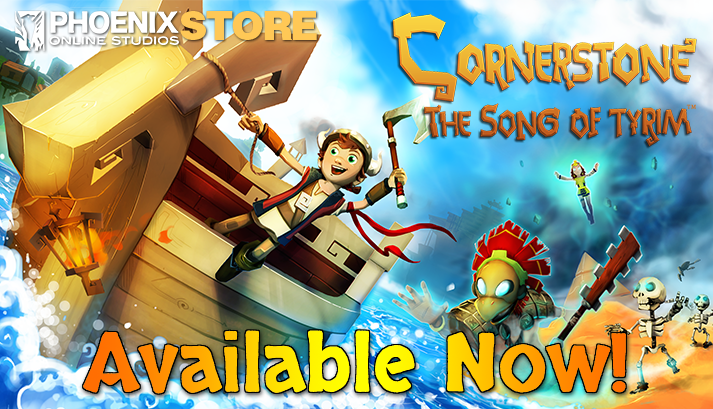 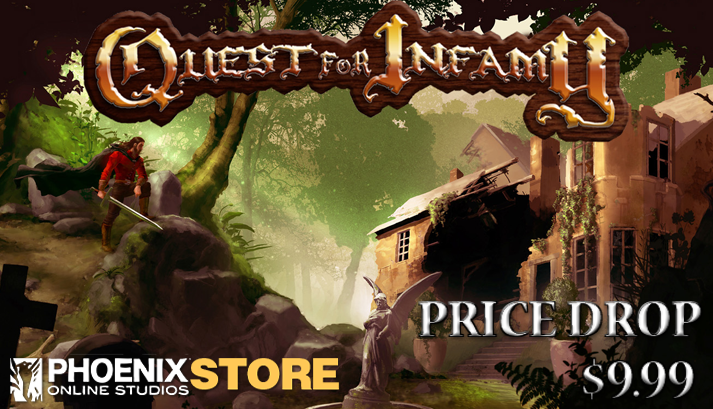 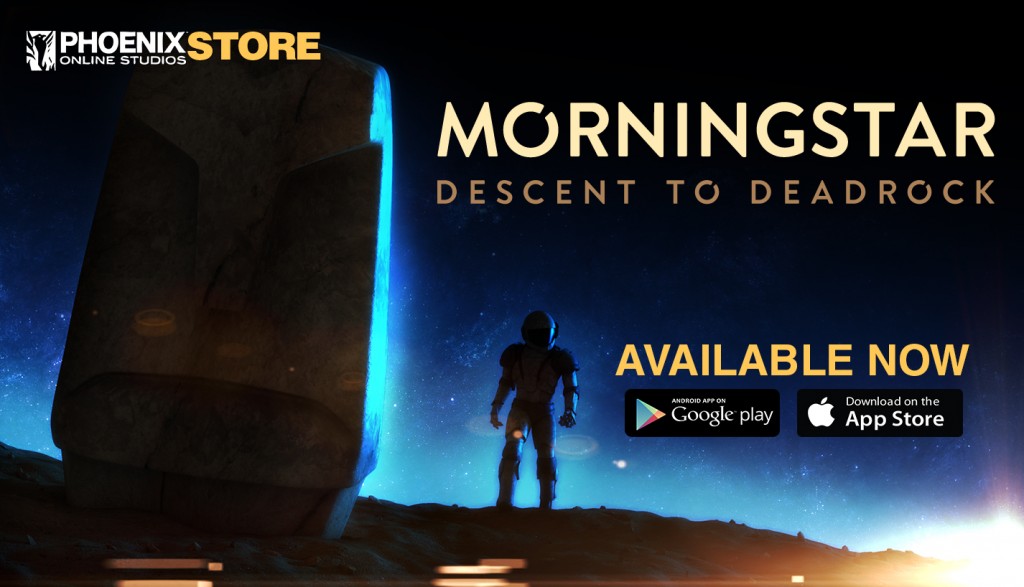 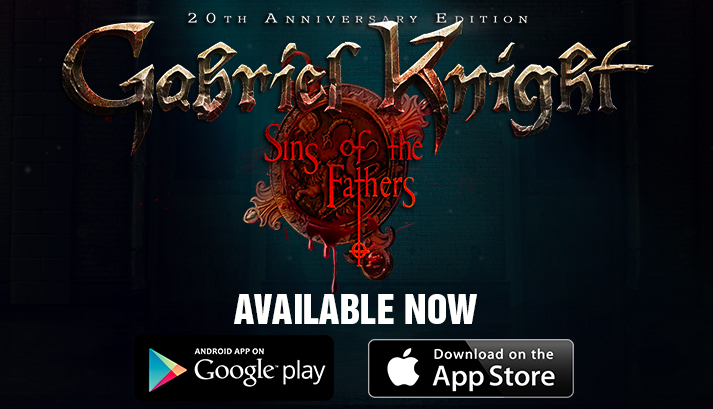 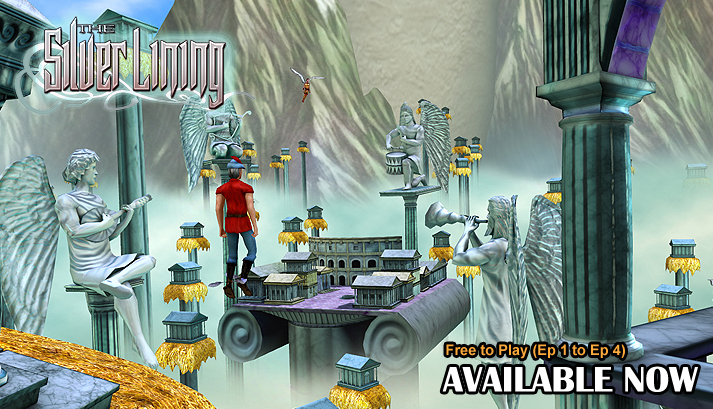 May 23, 2019 - A Rite from the Stars Makoan Legend Edition DLC is available now! In celebration of the DLC release, A Rite from the Stars is on sale for 50% off this week, and the game and DLC can be purchased together at a 10% discount.

Every Game Has a Story.TM

Copyright Phoenix Online Studios 2014 - All content copyright their respective owners and may not be reproduced without permission.